Conceived and Directed by Roger Guenveur Smith
Developed in cooperation with Experience Hendrix, LLC
In association with Octopus Theatricals

It’s New Year’s Eve 1969. 12 disciples have come to NYC’s Fillmore East to listen to the Gospel According to Jimi Hendrix.

On New Year’s Eve 1969, Jimi Hendrix’s electronic blues trio, Band of Gypsys, played a legendarily funky concert at New York City’s Fillmore East Auditorium. 12 disciples have gathered in the upper balcony to bear witness, as heat is brought to a nation caught in mid-winter chill. As “bullets fly like rain”, at home and abroad, our ensemble as audience movingly reimagines an iconic moment in rock and roll history. The grit and psychedelia of the time are brought to vivid life as we are transported inside the concert experience watching the crowd’s orgiastic trance unfold through minutely choreographed movement. The power of Hendrix’s music is at the forefront as an audience unwittingly witnesses rock ‘n’ roll history. It’s the end of the Sixties. And Jimi Hendrix’s final New Year’s Eve. 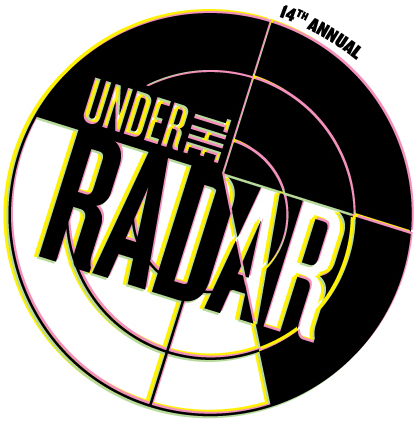