Nightwalk in the Chinese Garden

遊園、流芳
A collaboration between CalArts Center for New Performance
and The Huntington Library, Art Collections, and
Botanical Gardens
Written and Directed by Stan Lai

Inspired by the famous 16th Century Chinese romantic tragicomedy, The Peony Pavilion, Chinese theater maker Stan Lai has created Nightwalk in the Chinese Garden as a site-specific performance for the Garden of Flowing Fragrance at The Huntington in San Marino. Nightwalk weaves elements of the ancient Chinese story—in which two lovers find each other in dreams and in death—with tales of early 20th Century Southern California, conducting its audience intimately through the mystical space of the garden at night.

The play is performed in English with some passages from The Peony Pavilion sung in Chinese to the original music. During the month-long run of the show, small audiences of 40 individuals each night will become an integral part of the performance, moving through the garden as the story unfolds around them like scenes from a Chinese scroll painting.

Co-produced by CalArts Center for New Performance and The Huntington Library, Art Collections, and Botanical Gardens in association with the Shanghai Kunqu Troupe and Theatre Above, Shanghai. 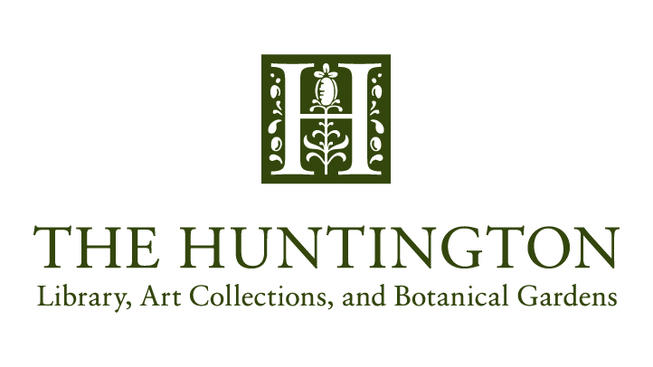 One of the preeminent voices in the contemporary Chinese theatre, Stan Lai has been called “the best Chinese language playwright and director in the world,” (BBC) “Asia’s top theatre director,” (Asiaweek), and “Asia’s flagship playwright.” (China Daily)

Lai’s work helped revolutionize modern theatre in Taiwan in the 80s, and later, through performances throughout China, has influenced a generation of theatre artists as well as helped create a viable audience base for contemporary theatre in China. His 35 original plays to date include many iconic works of the Chinese language theatre. The New York Times calls his Secret Love in Peach Blossom Land (1986) “the most popular contemporary play in China.” The Beijing News calls his The Village (2008) “the pinnacle of our era of theatre.” China Daily calls his epic 8 hour A Dream Like A Dream (2000) “possibly the greatest Chinese-language play since time immemorial… the most elaborate theater work in Chinese history.”

Lai’s feature films received awards at the Tokyo, Berlin and Singapore festivals. His creation and direction of the 2009 Deaflympics Opening Ceremony in Taipei was acclaimed as “unforgettable.” (China Post) His book On Creativity (in Chinese only) has become a classic in creative studies. Lai holds a Ph.D. in Dramatic Art from the University of California, Berkeley, and has taught extensively at the Taipei National University of the Arts, and at Berkeley and Stanford. In 2013 Lai co-founded the Wuzhen Theatre Festival, which has become China’s top festival. In 2015 he opened Theatre Above in Shanghai, dedicated to the performance of his works.  In the western world, he has directed his Secret Love in Peach Blossom Land at the Oregon Shakespeare Festival, and Dream of the Red Chamber at the San Francisco Opera.

The Huntington Library, Art Collections, and Botanical Gardens is a collections-based research and educational institution serving scholars and the general public. In 2008, The Huntington established its Chinese Garden, Liu Fang Yuan 流芳園, The Garden of Flowing Fragrance, which is one of the largest and most authentic classical-style gardens outside of China. Enthusiastically supported by the local community, the garden has quickly become a nexus for cross-cultural exchange. Through its Center for East Asian Garden Studies, The Huntington uses the Chinese Garden as the focal point for a wide variety of lectures, symposia, exhibitions, and performances thathelp promote a deeper understanding and appreciation of Chinese culture.