The world premiere of Shelter took place in 2016 as a site-specific performance in East Los Angeles’ Lincoln Park. That summer it was presented at the John F. Kennedy Center for the Performing Arts in Washington D.C. (see the full-length video below). The project continues in the form of theatrical presentations, civic engagements, and the 2019 premiere of a documentary short film. 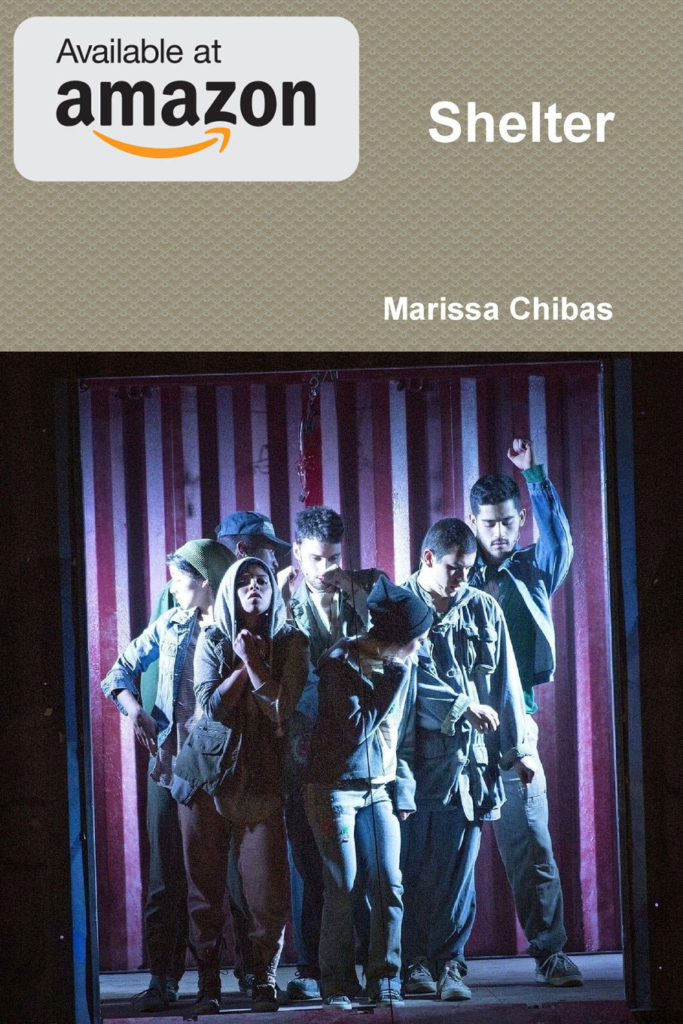